Winter is over! And not a minute too soon, because you’ve been cooped up inside so long that watching Murphy Brown on Netflix is starting to sound good. (*If you thought to yourself, “Come on…that was good show”, I’d say turn back now because this post is only going to get worse for Candice Bergman.) The bleak winter months have finally given way to the blinding optimism of April. Look outside and you’ll see it. The melting snow in the backyard has revealed a grave yard of your kids’ lost toys and dog poop. Yeah…spring! If you’re anything like me, you’re already scheming and plotting your vacation escape. And what a better way to celebrate the death of the last ice age than by visiting one of our country’s great National & State Parks. East or west; Tripbound has resorts perfectly located right next to these parks. Let’s take a look at my favorite spots out west this week.

There’s no point saving the best for last when you’re talking about the Grand Canyon. The conversation about the best park out there simply starts and ends deep within the Kaibab National Forest. Grand Canyon National Park bisects the 1.6 million acre Kaibab, and holds some of the most breathtaking scenery you’ve ever seen. As amazing as the pictures of this magical place are; they just don’t do it justice. If it sounds like I have a soft spot for this place, it’s because I do. My wife and I spent our honeymoon here…in a tent…with an air mattress…that didn’t work. (Fun Marriage Tip: Make sure your gear works before taking your new bride camping). Despite all this, I can honestly say nature never seemed more limitless. Unless you plan on staying rustically at the campground, I’d steer away from the local accommodations, due to their high prices and mothball motif. The much better bet is to stay in Flagstaff. Considered the “Gateway to the Canyon”, since it’s located only 80 miles away from the southern rim’s main entrance, and really the last city of note before the park. Plus there’s so many breweries in Flagstaff, that the locals say it’s “a drinking city with a hiking problem”. Which, is actually very offensive to people with a hiking addiction, so maybe just don’t say it. When there, be sure to check out The Wyndham Flagstaff for a relaxing resort in the heart of the Arizona high country. 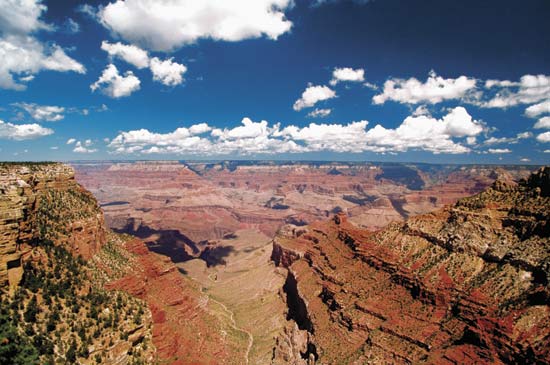 Apart from some of the western themed kitsch, the ride from Phoenix to Sedona is pretty much desert…in a bad, Breaking Bad kind of way. But then you see these gigantic, blazing red rock formations, demanding your attention be pulled from the drab scenery. These monoliths seem better suited for the red planet of Mars, and when you’re staring up at them, trying to keep that rental on the road, you’ll almost think you’re in outer space. Some of the best views of these rusty giants can be found at Red Rock State Park. Home to both Oak Creek and the stunningly colored Red Rocks, this park is world renowned for good reason. Get out and explore, because the hallmark of a trip to the Red Rocks is an afternoon spent hiking; losing yourself in nature’s splendor. The city itself is really one of a kind as well. Streets here are filled with amazing restaurants, bars, and shops for all tastes. And if you’re looking for that perfect orb to round out your energy crystal collection; then you’ve definitely come to the right place.   Dining and accommodations range from the ordinary to the sublime. Rest assured, Tripbound has your stunning Sedona resort ready and waiting. 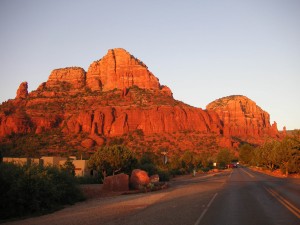 San Fran…where the water flows like Rice-A-Roni, where you walk up hill both ways, and the weather is always just kind of ok. Also, it’s the fictional setting of my 3rd all-time favorite sitcom; Full House. (I’m imagining Danny Tanner reading those very words right now…and it’s a very pleasant picture) Muir Woods National Monument was dedicated to John Muir; father of the national parks, self-described “tree lover”, and beard enthusiast. Just 15 miles to the north of the city, over the Golden Gate Bridge, lies this relatively small park. But what this park lacks in size, it makes up in towering redwoods…the tallest tree on the face of the earth. Thousands of years old and nearly 200 feet tall; these giants really help put things into perspective. There isn’t much to say about San Fran that hasn’t already been said. That being (not) said; it’s truly one of my favorite cities to visit. So, settle in at the Wyndham Canterbury at San Francisco, and enjoy the city by the bay in style. 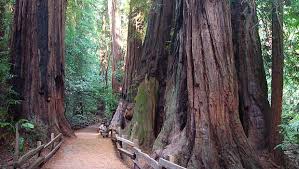 Not only is Lake Tahoe America’s largest alpine lake (trust me I looked it up on Wikipedia), it is also one of the premier vacation spots around. Surrounded by the stately Sierra Nevadas, its shorelines are actually exist in two separate states, which speaks to its immense scale. For decades, vacationers have flocked to this mountainous hideaway for many reasons; pristine waters, snowy peaks, and a naturalistic escape from the everyday. Lake Tahoe State Park and Tahoe National Forest, in Nevada and California respectively, offer travelers the best of nature’s experiences. Luxury can be found on either side of this lake; so be sure to check out both Kingsbury of Tahoe and Lake Tahoe Vacation Resort.

Ok, ok…I’m reaching a little here, but The Big Island (also confusingly called Hawai’i) takes you out of the 48 and plucks you into the middle of the Pacific, but the trip out here is well worth the effort. The largest island in the Hawaiian chain is home to all but two of the world’s climatic zones. It’s a land that defined by stark contrasts; black sand beaches, lush tropical rainforest, and snowcapped volcanic mountains. Take a trip to Hawai‘i Volcanoes National Park and get up close and personal with Mauna Loa, the world’s largest volcano. Some experts even argue that this behemoth is the world’s tallest mountain, when measured from the sea floor. Which, is also how I’ve always measured mountains, so it’s good to be on the same page. Visitors will be awed by the fiery beauty of this park, and can enjoy it through multiple day trips or a drive on the Crater Rim Tour. With so much to see and do on The Big Island, you must plan on staying for more than just a few days. In Kailua-Kona, the islands second largest city, you will find a vacationer’s paradise. Tripbound offers tropical stays at both the Kona Reef Resort and Wyndham Kona Hawaiian. 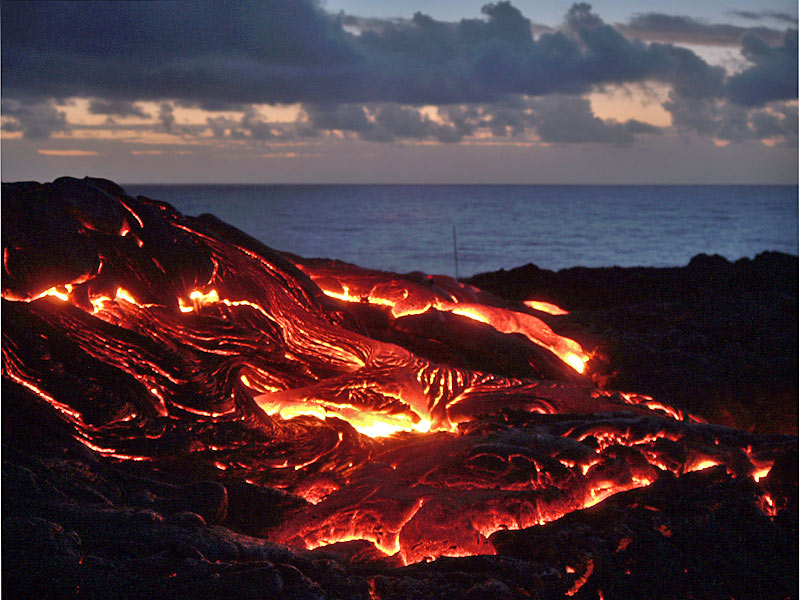 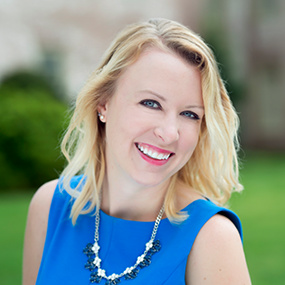 Your penny-pinching, deal-loving, kid-friendly destination-scouting mama who's all about giving you the inside scoop on family travel that doesn't cost a fortune. Just consider her our official mascot.